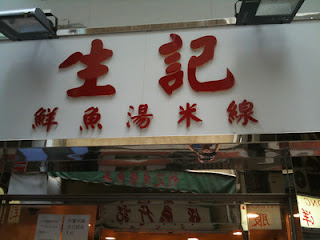 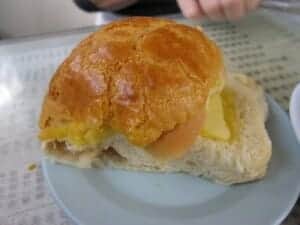 “The comfort food, Bo Lo Yao (菠萝油) and French Toast (西多士), in Hong Kong. Don’t forget also the aromatic Milk Tea!” There were so many 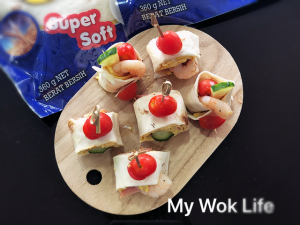 “Recipe & Food that makes life easy” “使生活变得轻松的食谱和食物” Like how we live in this modern and action-packed world, most of us have to juggle between 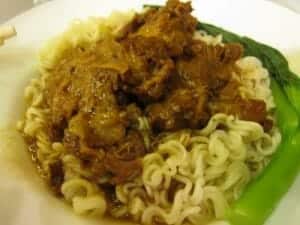